skip to main | skip to sidebar

I became a direct sales associate for Stampin' Up in January 2010!
I teach classes, do workshops, hold clubs and much more!
If you are interested in booking a show or would like to get on my mailing list about events, please email me at happy2scrap4life@hotmail.com 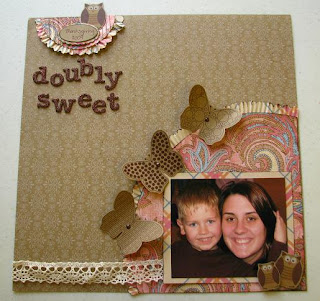 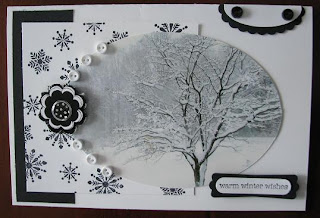 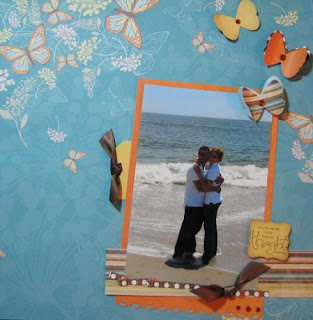 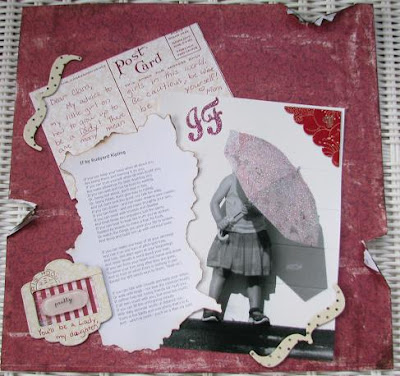 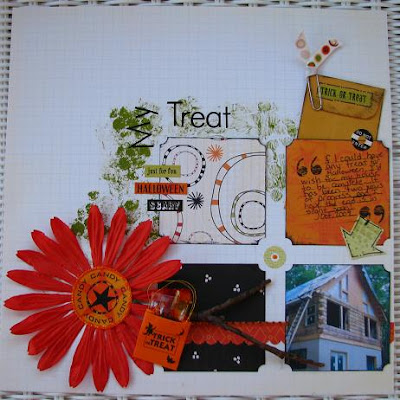 Practical Scrappers- Winner of use Office Supplies on your layout!
October 23, 2009 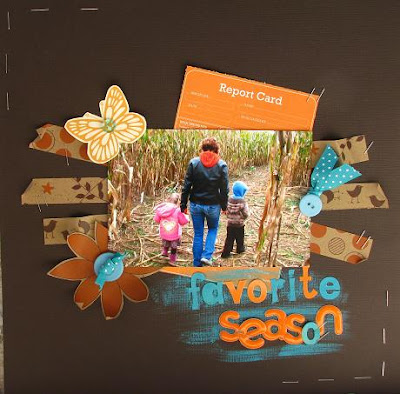 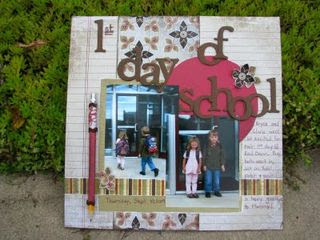 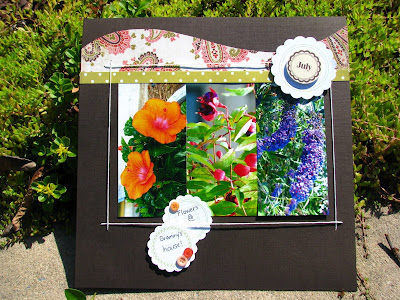 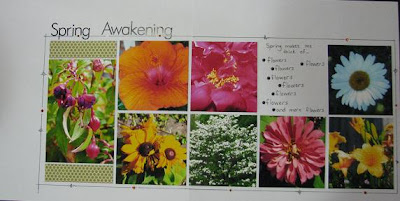 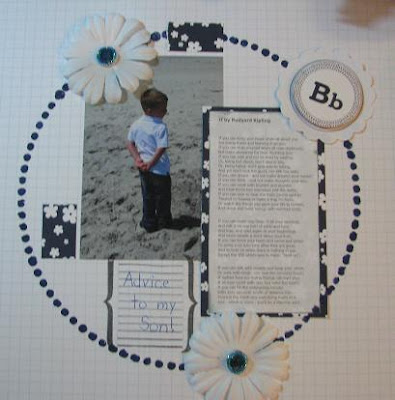 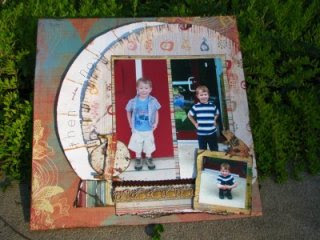 Won Scrapping the Music's Challenge #81- This is Me
http://scrappingthemusicgallery.blogspot.com/
April 19, 2009 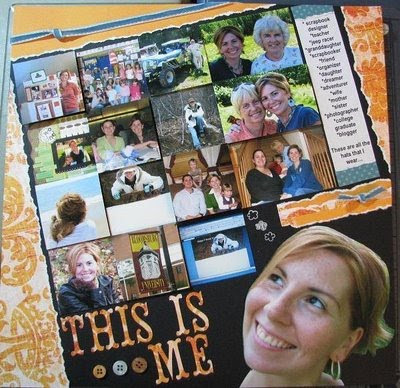 Places I have taught